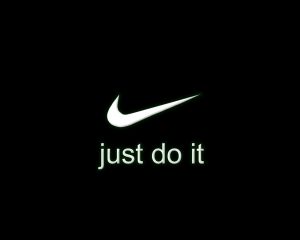 In 1998, Nike’s marketing department had a few problems on their hands. “The Swoon of the Swoosh,” by Timothy Egan describes this unique time in the company’s history as the infamous swoosh logo was under attack from all sides.

Critics of the brand were upset about the company’s labor practices overseas. According to the article, it was reported that more than 500,000 workers overseas often earned about $1.50 a day. Global Exchange, a human rights group, went as far as to nickname the swoosh the swooshsticka. Another reason why the brand was under attack was because kids no longer considered it as a cool brand. According to the article, “The skateboard generation doesn’t want to wear Nikes because their fathers wear them.”

Finally, another reason why the swoosh almost died was because it was everywhere. “Clearly, we had the swoosh on everything and it was just ridiculous,” said Mark Parker, a Nike vice president for global footwear. “I remember walking into Texas Stadium, and they had taken the swoosh and put it on the stairs, on cheerleaders, on the walls. I said, ‘Oh, my God, this is our worst nightmare.’”

The article describes the many ways Nike had to fight back to maintain its coolness. According to the article, it was the year that the company branched out to sell more than just sports shoes. They also tried new ways of branding.